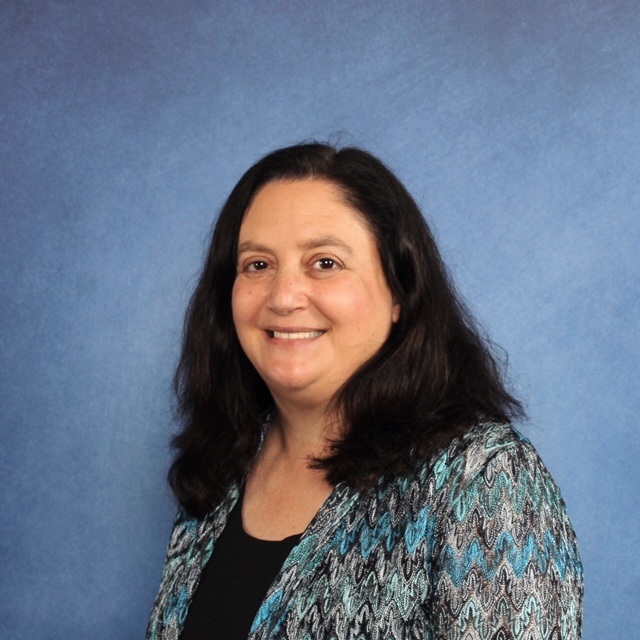 Rabbi Amy Bardack (she/her) has been the spiritual leader of Dor Hadash since September 2022, the first rabbi to be hired by the congregation. Most recently, Rabbi Amy served as director of Jewish life and learning at the Jewish Federation of Pittsburgh.  Prior to that role, she spent several years in Judaic Studies leadership at Jewish day schools in San Jose and Boston. Her first clergy position was as the rabbi of a small synagogue in Greenwich Village in 1997-1998.  She is thrilled to return to the pulpit after 25 years!
‍
Rabbi Amy received her BA from Columbia University, Masters from University of Judaism (now American Jewish University), and Masters and ordination from the Jewish Theological Seminary. She serves on the executive council of the Rabbinical Assembly, a global membership organization, and on the board of the Pittsburgh Pastoral Institute.  Rabbi Amy is the co-author of the children's prayerbook series Halleli Nafshi, as well as several articles.  She lives in Squirrel Hill with her husband, Jared Magnani, their two college-aged children, and some pets. You can reach her at rabbi@dorhadash.net. 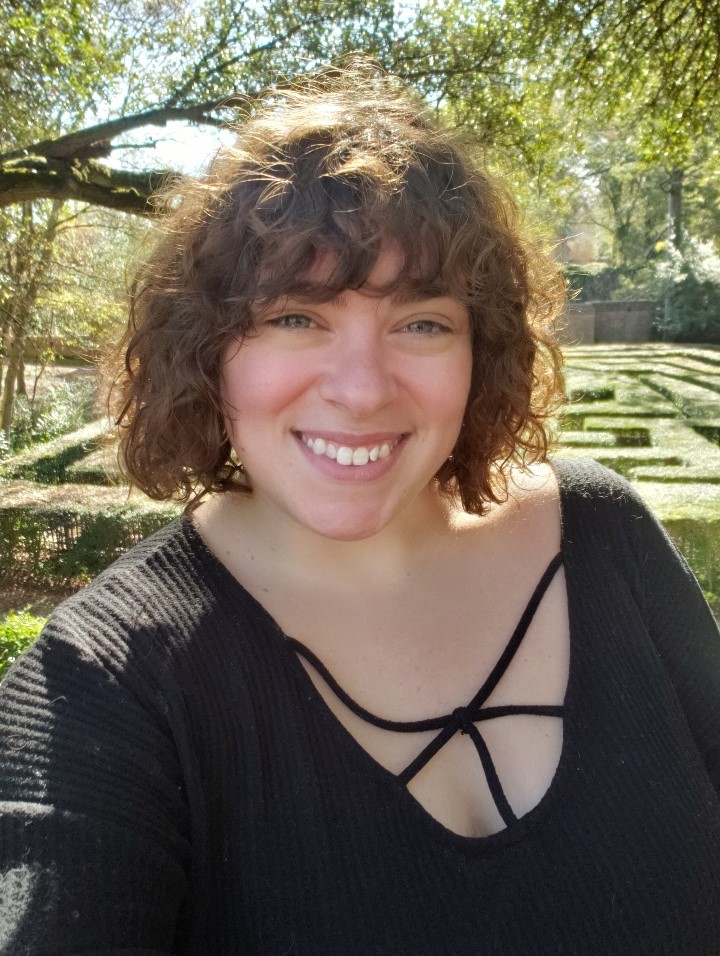 Nicole Jenkins (she/her) has been the congregational administrator since August of 2022. Previously, she served as the coordinating manager at a business downtown.  Nicole has experience in the food service industry as a server, bartender, and restaurant manager. She has been very excited while learning about Judaism and the Reconstructionist values of community, social justice, and inclusion.

When she is not working at Dor Hadash, Nicole is an artist working with acrylic paint and embroidery.  A native of Pittsburgh, you can find her roller skating and kayaking at The Point during warm days.  She is always happy to help! Please reach out at admin@dorhadash.net. 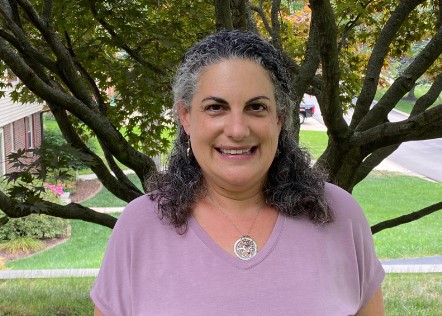 Karen Morris (she/her) has been the Principal of Dor Hadash Religious School since July 2019.   Prior to working at Dor Hadash, Karen was the Principal of  the religious School of  Tree of Life*Or L’Simcha Congregation. Karen has a B.A. in Religious Studies from Indiana University with a certificate in Jewish Studies (1989). She earned a Master of Arts in Teaching from National Louis University in Chicago (1992). Karen is currently serving on the Reconstructionist Educators of North America board as membership chair.  Karen has also spent the past year working as the education networker for the Mordecai Kaplan Center for Jewish Peoplehood, working on educational innovation.

‍Karen emphasizes teamwork and collaboration in creating a positive and innovative  learning environment for our children. Karen has been involved in Jewish education her entire career with work ranging from early childhood Judaics specialist at the South Hills  JCC to teaching all levels in religious school and day school in Chicago, Detroit and Pittsburgh.  Karen loves to swim, do yoga, take walks, and Israeli dance. She is married to Don and they have three children.

Dor Hadash offers a lay-led, reconstructionist alternative. Join us on any Shabbat!

About the SchoolSchool GuideHolidays & EventsRegister